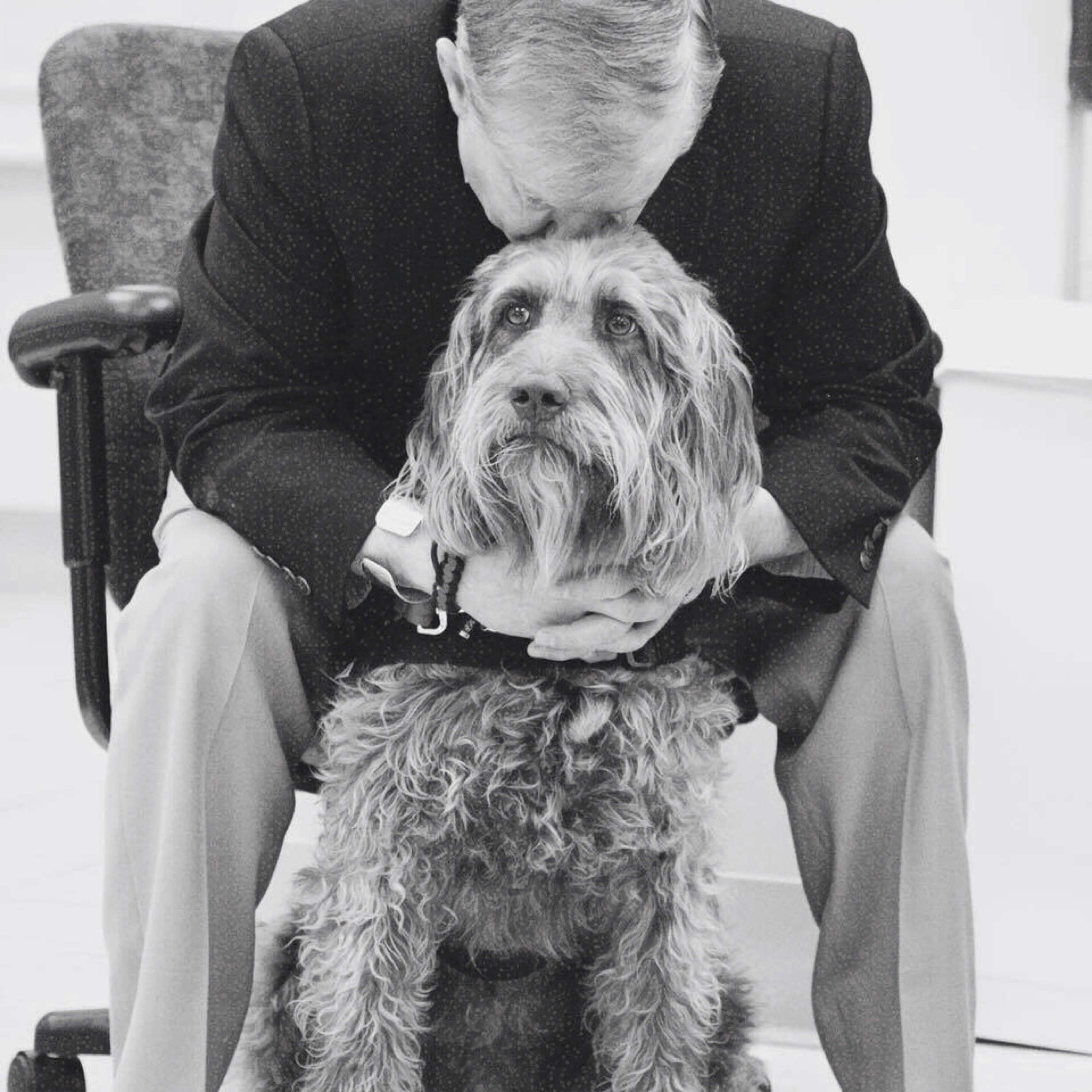 Operation Fetch began as a non-profit that
performs Planned Acts of Community Kindness to further appreciation, education & awareness about service dogs PTSD, and dogs for visible and invisible wounds. We have dedicated ourselves to hundreds of missions since 2013. What began as fun social media microblogging has evolved into an important, positive and completely voluntary community of caring individuals worldwide who are committed to working dogs and their handlers, veterans, and other community members who care for and about each other without thought of reward through Planned Acts of Community Kindness (PACKs). No salaries are paid and no one profits from any of our activities.

Examples of our activities: